We exist to help our patients
live their best lives.

We believe in intervention well before kidney failure, when there is still opportunity to improve quality of life and health outcomes while keeping costs in check.

We take it personally.

We care deeply about our patients, colleagues and communities. We take responsibility and get it done. 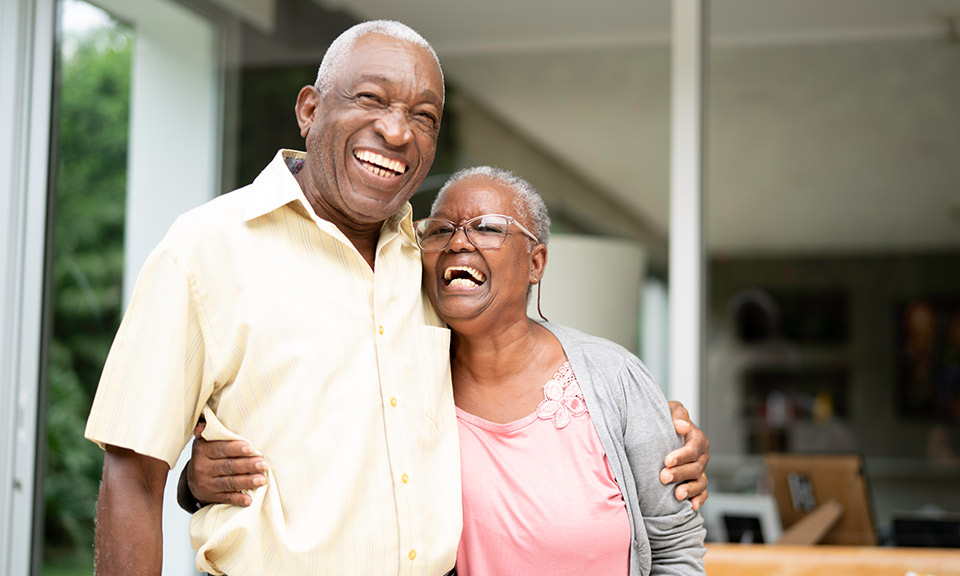 We bring joy to this work.

We are relentlessly optimistic. We celebrate the big and small wins along the way.

We value each individual’s unique journey.

We welcome different people, experiences, and points of view at our table.

Humility is a source of our strength.

We are curious and committed to learning. No big egos. 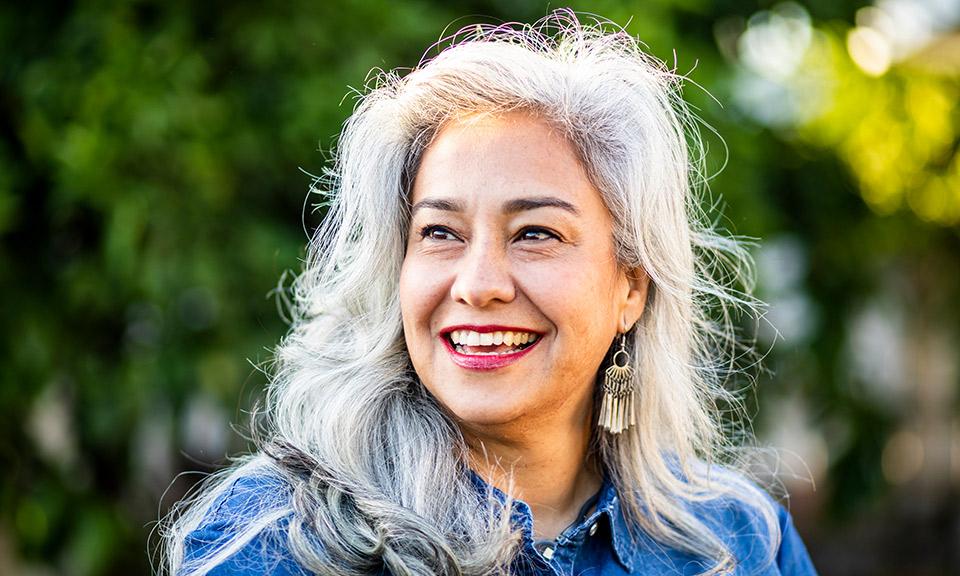 Founded in 2015, we are run by people who care deeply about the wellbeing of everyone facing chronic kidney disease. 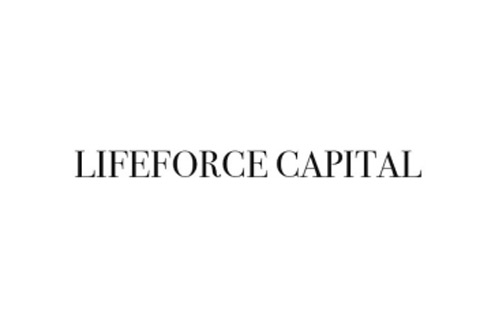 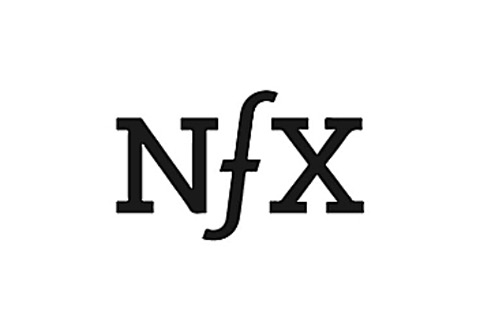 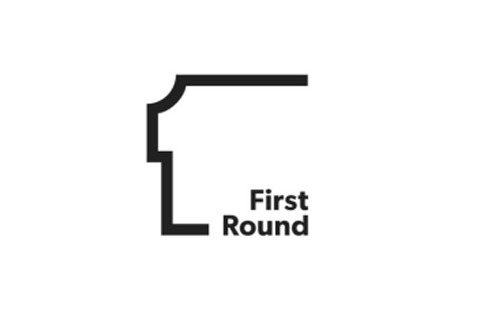 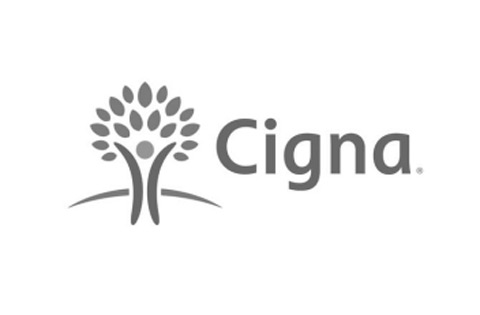 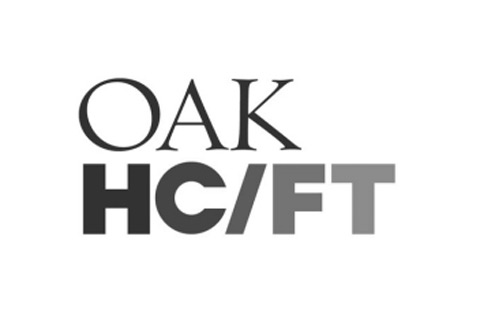 Let’s discuss how we could work together.